Audience chose Cambridge as its UK base for two reasons. Firstly, it is home to one of the world’s greatest universities, and its academic excellence means the city is always at the front of the latest biotech, scientific and technological advancements. Isaac Newton, Crick and Watson, Charles Darwin and Professor Stephen Hawking all studied here. Secondly, companies like AstraZeneca, Google, Microsoft, IBM and Arm have bases in the city. No wonder Cambridge is known as the UK equivalent to Silicon Valley.

The Best of British

Because it’s such an exciting part of the UK, and close to London, we’re able to attract great talent to work with us. 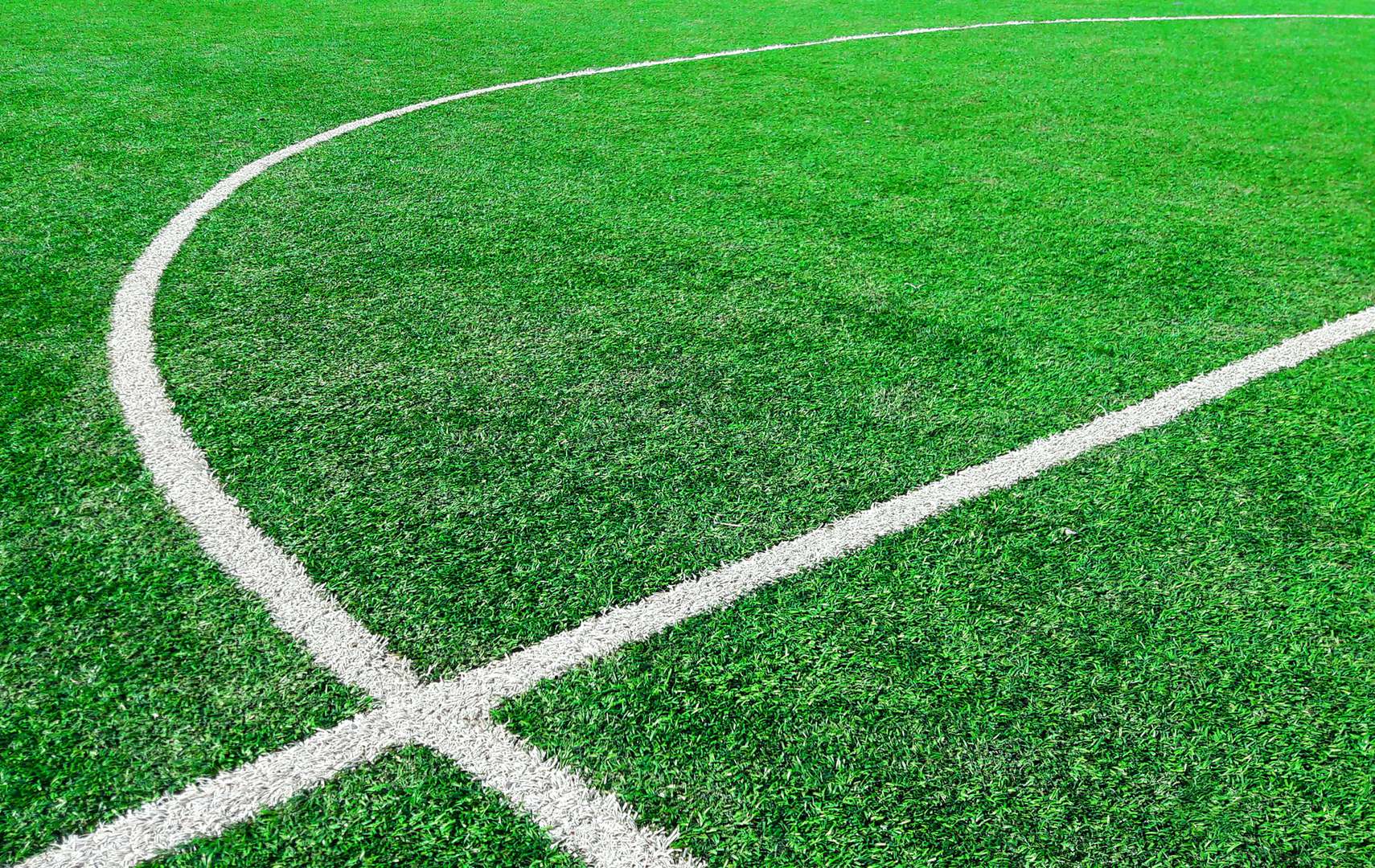 We aspire to inspire through creative ideas that really move people.

Basing our main design studio in the city has enabled us to draw from an incredibly rich talent pool.

We are a close knit team and I am very proud of the great work we consistently deliver.

Get in touch with our UK team in Cambridge

If you’re in the UK and would like to speak with us about working together, please call Andrew Basham, our MD, who’ll be happy to help you: